The MWC and the digital paradox

The world’s largest gathering for technology and digital industry has beaten a new record. The 2017 edition of Mobile World Congress (MWC) attracted 108,000 visitors from 208 countries and territories worldwide, 2,200 exhibitors, 160 government delegations and almost 4,000 media representatives. An absolute success of GSMA,   and a clear example of the value of face to face meetings (F2F), when it comes to business. Because that’s what it’s all about, isn’t it?
If we  agree on the average travel expenses calculated during this days in Barcelona and we add the costs related to the 343 private planes landed in the Catalan capital for the event (a 300% increase compared to 2016), total direct investment in T&E during the MWC would probably amount to more than 3,5 million euro.
No doubt such figures may appear to be a paradox, if we consider both the profiles of participants and companies attending the event. An apparent culture clash between the tech dimension and the traditional way of doing business. However, things might be just more simple than this:
F2F meetings are still more efficient than virtual meetings, when it comes to create the necessary attributes for business and trust building, namely when you manage to create the right environment.
Moreover, attending the Congress is also more efficient in terms of savings. Just calculate the cost and time savings in case you would achieve the average amount of meetings you are supposed to perform during the MWC.  About 215.000 euro and more than 400 flight hours.
Wouldn’t it be so, we could simply cancel MWC, shift to a videoconference and achieve the supposed savings, don’t we?
But that’s not the way it works. Instead of turning virtual, Barcelona faces now new concurrence. Shanghai is the first step of GSMA’s strategy, the association that represents the interests of mobile operators worldwide, to repeat the Barcelona experience in Asia, to be followed by a new meeting in San Francisco next September.
Certainly an evidence of the effectiveness of F2F and «coffee talks». Just ask Steve Ballmer and Risto Siilasmaa about the inside story of Microsoft’s Nokia deal after a five minutes talk, with the two only agreeing to meet in person at the upcoming Mobile World Congress in Barcelona.
Marcel Forns (c) GEBTA 2017 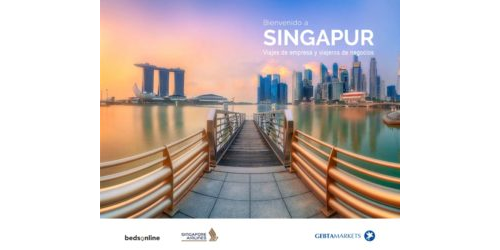 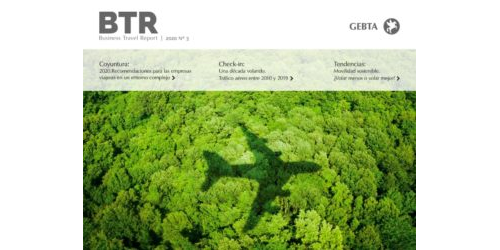